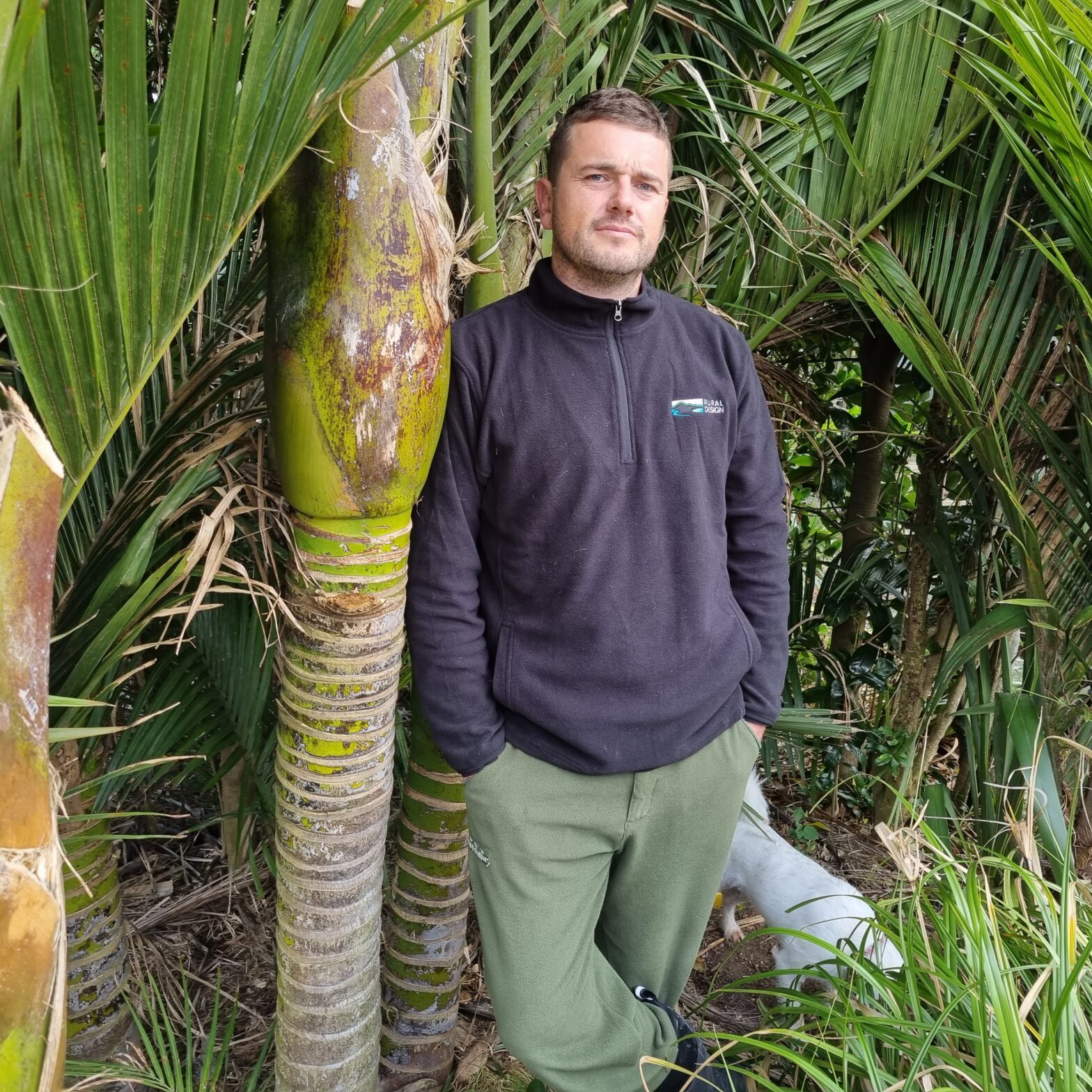 For a bloke who qualified as a teacher and taught in Africa or four years, switching to the General Manager role at Rural Design has been quite the change.

But Blake Worsfold wouldn’t have it any other way and says working alongside his brothers to grow the family business at Kaiwaka is both satisfying and challenging.

“We came back to New Zealand when Dad had cancer and wanted a career change. The business was growing and Dad always wanted the family to have roles in the business,” says Blake.

On any given day Blake can have his hands full coordinating weekly work schedules for workers and organising jobs like his brother Eden does, assisting with nursery management, planning Management and Director meetings, assisting with HR and support services and completing site consultations with clients.

“It is always nice to get out of the office and into the field and I am looking forward to doing more of that with the support we are giving to the Kaipara Moana Remediation Programme. I think the programme is really promising and it is a great initiative,” says Blake.

“Any planting of catchment areas that lead towards the Kaipara Harbour is a positive thing. Ideally you want to identify the best areas to be fenced off and planted out.”

Blake says he has often heard stories from local elders about local waterways being a lot cleaner- before the mass removal of native scrubland and intensive land use in surrounding areas.

“People are figuring it out and wanting to make change. A lot of land around the Kaipara is steep and lacking in productivity for beef and dairy so why not put some of those areas back in to natives.

“I have heard anecdotal evidence from fishermen near Whakapirau that sediment depth has been reducing in some areas of the Kaipara in recent years as their sticks for nets and marking shallower locations are hitting rock quicker which suggests the sedimentation and siltation is reducing in some areas. With less sediment flowing into the Kaipara there appears to be more tidal fish.”

Part of that is thank to families like Blake’s who have been caring for the land for decades.

Blake says his partner Toni’s whanau have planted 7000 natives on whānau land using KMR funding on the harbour edge at Mangaiti, Phillips Road (opposite Otamatea Marae). They are strong advocates for continuing that kind of progress in partnership with KMR.

Blake says it is pleasing to having orders rolling in from KMR for tens of thousands of native plants – proof that Kaipara landowners are increasingly coming on board to take part in the project. But he says it is only the start of something much more substantial that all rural landowners in the Kaipara catchment should embrace and be part of.

While Rural Design will supply and plant over 50,000 native species in the winter of 2022, that number is expected to climb substantially as the project gathers momentum in subsequent years.

Blake believes the opportunities for rural landowners to get involved in the KMR planting programme will help fast-track the improved health and restoration of the of the Kaipara Harbour, something that can only be good for the environment and the community.

And that is something Blake and his brothers are keen to see to fruition.

The ultimate reward, he says, would be to see the Kaipara Harbour fully restored – a journey the Rural Design team are deeply committed to. 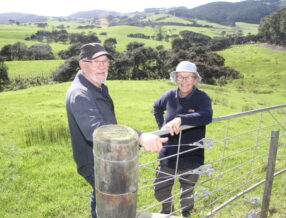 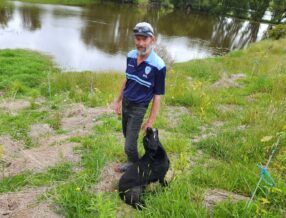